Stevan V. Nikolic grew up in Belgrade, Serbia, and moved to New York in 1987. Over the past twenty years, he wrote nine narrative nonfiction books on various esoteric teachings before turning to fiction. Stevan’s debut novel Weekend in Faro, the first in the “Michael Nicolau Series,” was published in 2014. Truth According to Michael (2016) is the second book in the same series. The follow-up, Seven Days to Santiago, is due out April 2021. In the Beginning Was the Word: A Memoir of a Bookaholic will be released in December 2020. His books have been translated into Portuguese, Spanish, Italian, and Serbian and published worldwide.

Stevan is a co-founder and editor-in-chief of the international independent publication Adelaide Literary Magazine and Adelaide Books LLC, a publishing company based in New York. Passionate about books and printing in general, he collects and deals in rare and antique books and medieval manuscripts, and ventures into printing limited editions of art prints inspired by books he writes. Stevan is a Regular Member of the Authors Guild and of the PEN America 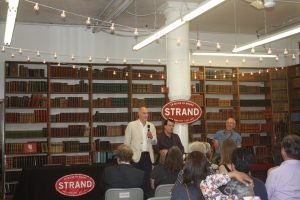 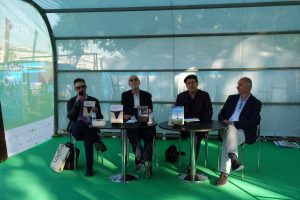 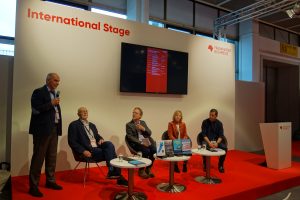 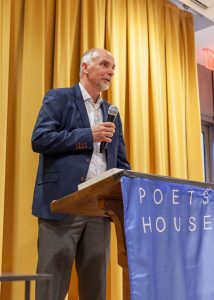